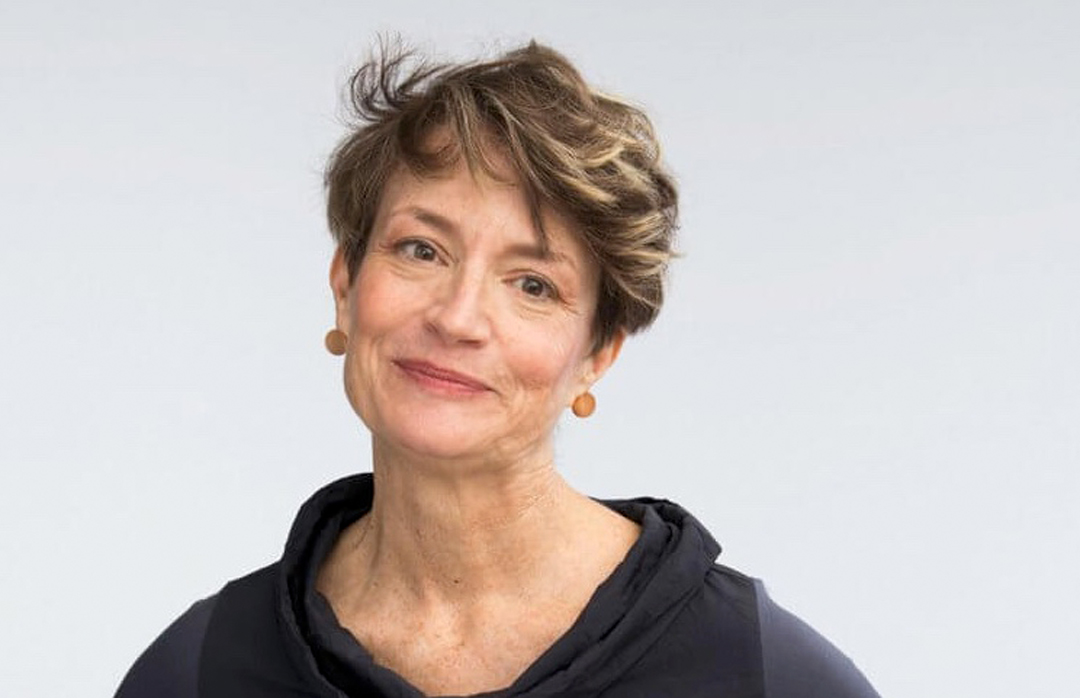 In Ashton Applewhite’s book, This Chair Rocks: a manifesto against ageism, the American argues that ‘ageism is ‘the last socially sanctioned prejudice’, that ‘racist and sexist comments no longer get a pass but who even blinks when old people are described as worthless, incompetent or out of it?’

I dipped into This Chair Rocks and it’s an engaging book packed full of age-positive stories, all backed up by extensive research. We fear old age and assume that ‘depression, diapers and dementia lie ahead’ but Applewhite has evidence to suggest otherwise. She covers the stereotypical issues associated with ageing and age discrimination and then forensically dispels the myths. Each chapter ends with a call to arms, a Push Back! section including a list of detailed suggestions, such as: ‘claim your age’ (rather than denying it), ‘question the mainstream narrative’, ‘acknowledge that life is finite’, ‘look for beauty in older faces and bodies. It is there’. This is inspiring stuff.

The genius idea of ‘agefulness’ is one that I intend to champion. Applewhite suggests that agefulness is an accumulation of ‘all the things we have done and been’, and that agelessness is an ageist concept. This is validated by a quote from the sociologist Molly Andrews, ‘ The current tendency towards agelessness is in itself ageist, depriving the old of one of their most hard-earned resources: their age.’ I am aware that the language we use is important but really hadn’t thought of it like this. In my mind, I’ve always viewed agelessness as a way of taking age out of the equation, in a ‘what’s age got to do with it? Let’s focus on the individual’ kind of way. But Applewhite says, ‘Whatever our trajectories, however we’ve navigated loving and letting go, whether of children or houses or dreams, we are the sum of those experiences and we learned from them. They make us us. That is agefulness, rich and deep and invaluable.’

The chapter includes a lovely quote from the writer Madeleine L’Ongle, ‘The great thing about getting older is that you don’t lose all the other ages you’ve been.’

From now on I’m going to be ageful, not ageless.