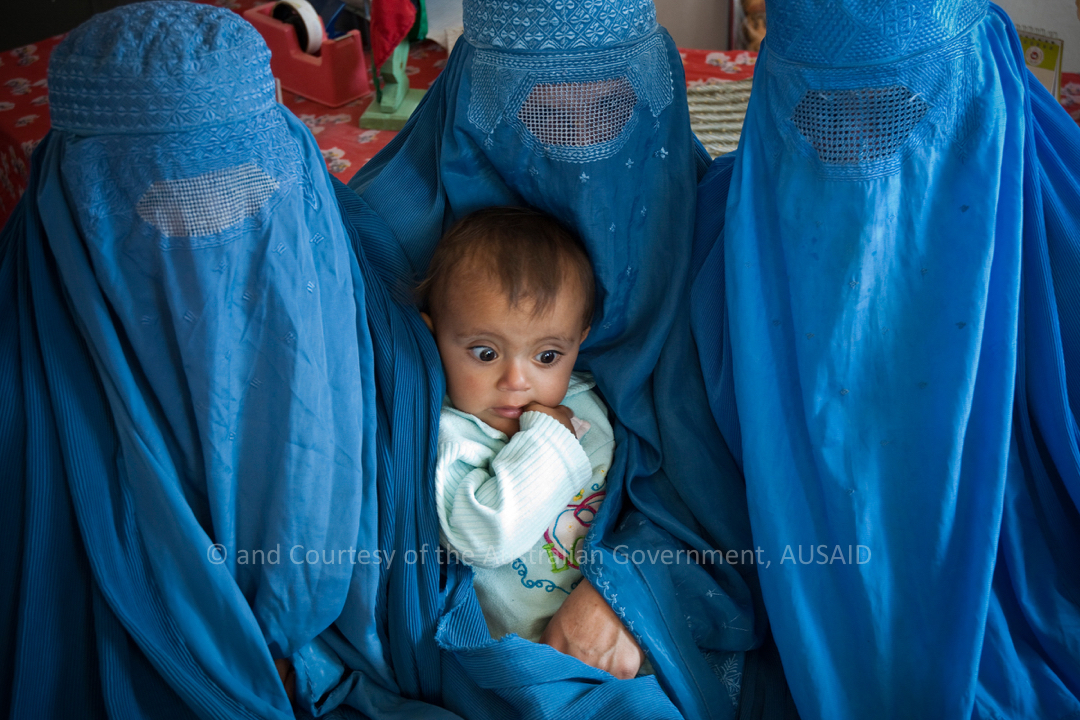 In 2009 I was sent to Afghanistan by AusAid to photograph stories for The Goodweekend and The Age. The women above are teachers from Male Lia Girls School in Tarin Kowt, Urgan Province. They are brave women, putting their lives on the line every day walking up to seven kilometres so that the little girls in the province can get an education. Thats why Sahar Speaks is such an exciting development in the Afghanistan. Their story needs to be told inside Afghanistan.

Stories and images by female Afghan writers, reporters and photojournalists are in short supply in a country whose strict mores prohibit most women from speaking to most men. While the post-war Afghan press is robust, with 9000 working journalists, fewer than ten per cent are women. The NGO Sahar Speaks aims to correct the imbalance with a program of instruction and mentorship that gives agency to Afghan female reporters, giving them the tools to produce bold, accurate work about the issues they deem important. Sahar, a ubiquitous female name in Afghanistan, means ‘dawn’—signifying a new era for freedom of speech, one in which women are no longer marginalised.

Before the organisation began work in 2015, there were no female reporters at foreign news bureaus in Kabul; Sahar Speaks has since trained dozens. The project was the brainchild of the British-American journalist Amie Ferris-Rotman. In June 2016, multimedia work by the first 12 participants was published on HuffPost. In 2017, the London theatre company Palindrome Productions turned three stories by Sahar Speaks alumnae into a stage production. The organisation is collaborating with The Guardian to publish another round of stories, and trainees have landed jobs at the BBC, Al Jazeera, and The New York Times.