A small moment in our musical history ” Treaty” by Yothu Yindi. A tribute to one of the best Australian songs of all time.

Yothu Yindi were one of the first bands to bring the music, the stories and the issues of Indigenous Australia to the world with their energetic and beautiful music.

For all the amazing songs they produced in their two decades as a band, one has a legacy that is unrivalled by any other song in Australian history.

‘Treaty’ was released in 1991 and it remains as exciting, powerful and thought provoking as ever. Written by Yothu Yindi and Paul Kelly, the song catapulted the band to new commercial heights both here and overseas.

In doing so, it brought Australian Indigenous issues to thousands of people who’d never been aware of them before.

This shot of the band, from my archive was taken at Yirrkala in East Arnhem.

If you look closely you will see a very Young Gurrumul.

With the 1991 release of their second album, Tribal Voice, Yothu Yindi secured their place in the annals of Australian rock history. Tribal Voice, which dominated the national charts for much of 1991-92, yielded the hit singles Treaty and Djapana, won the band recognition as the first predominately-Aboriginal act to gain widespread media attention, and generated international recording and touring commitments.

The album featured the band’s first hit single, Treaty, which crashed into the Australian Top Twenty and spent 22 weeks in the national charts. The first song by a predominately-Aboriginal band to chart in Australia, it was also the first song in an Aboriginal language (Gumatj) to gain extensive airplay and international recognition.

Treaty was a plea for reconciliation sparked by former Australian prime minister Bob Hawke’s commitment to negotiate a treaty between the descendants of the Aboriginal people who’d lived in Australia for 40,000 years or more and the non-Aboriginal people who’ve lived here since 1788. That a song with such a potent political message should dominate the charts for almost six months was in itself extraordinary.

They are still waiting! 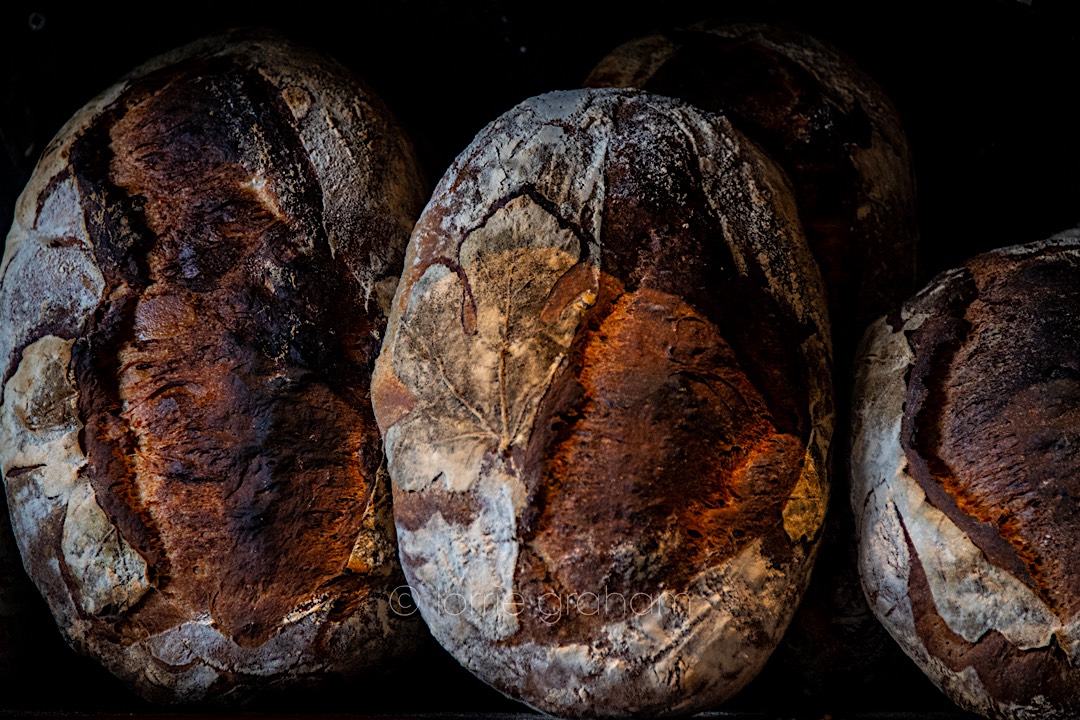 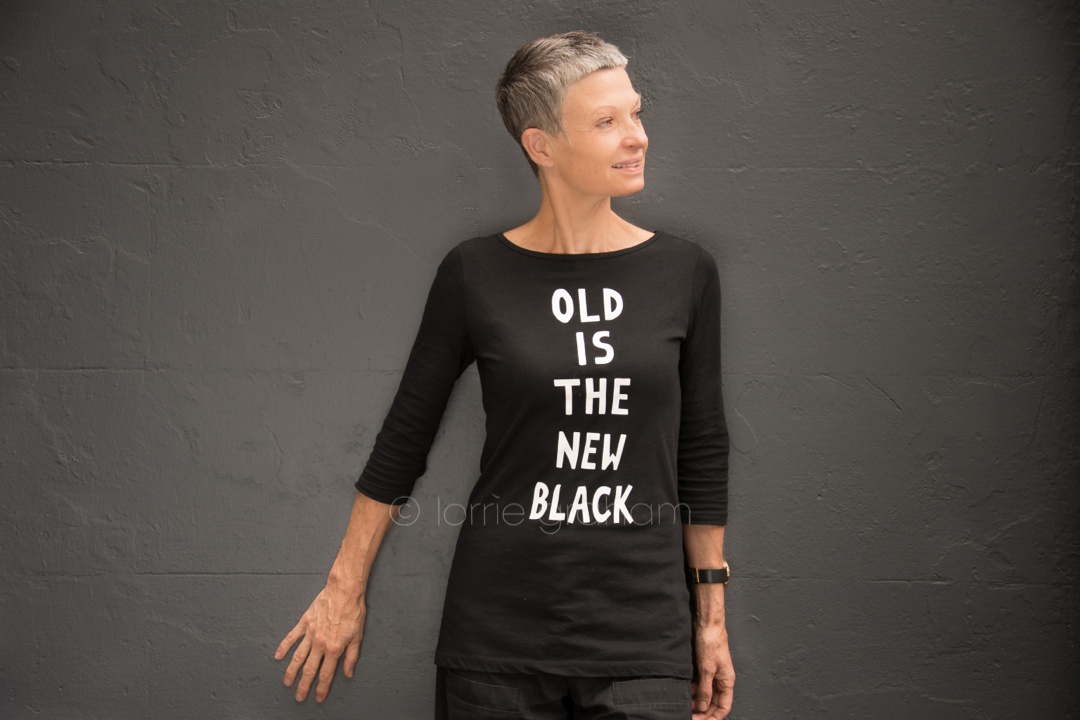 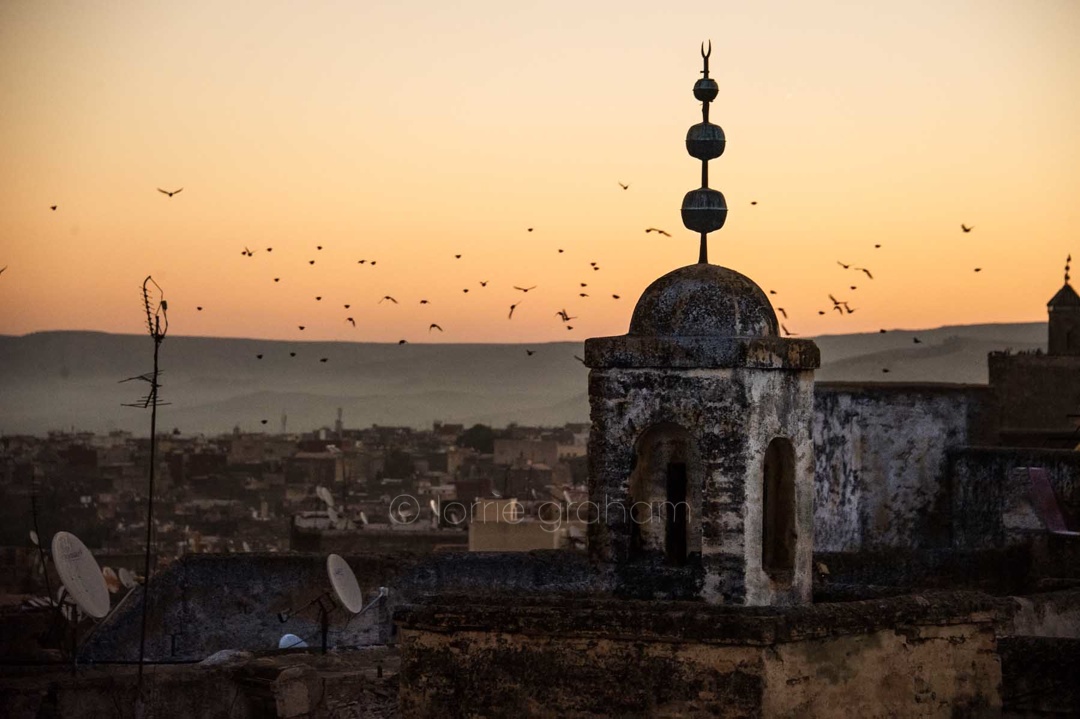