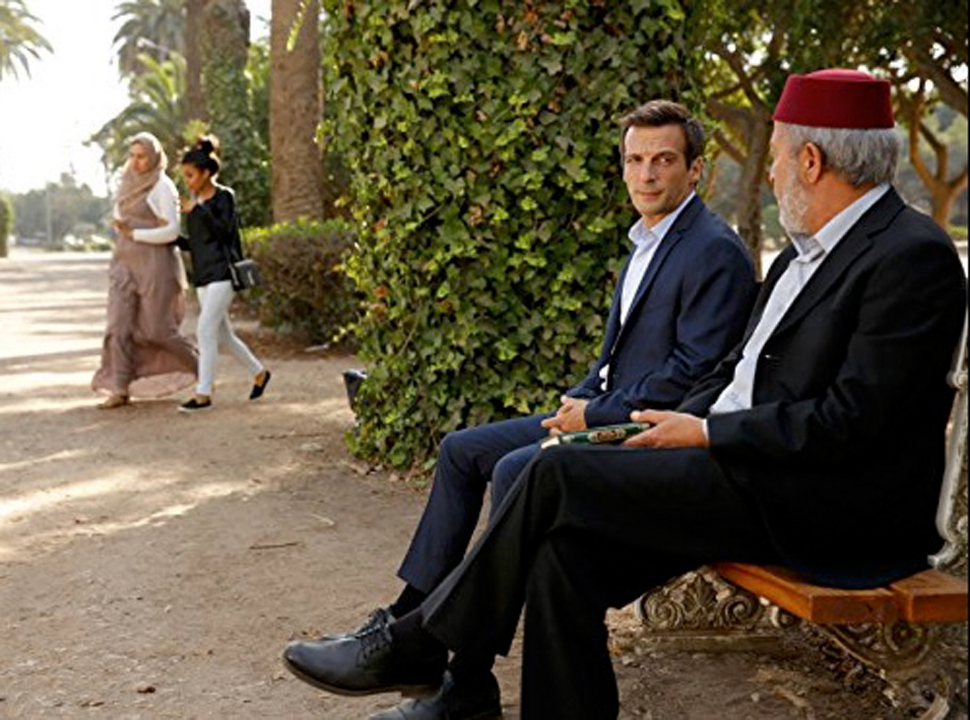 This french thriller series has been one of the best shows we have watched over the past year, It is coming up to it's last season... the background story about the series in this The New York Times article gives you an idea of plot and the approach that have made it so addictive.

Series 5 about to start on SBS on Demand.

‘The Bureau’ Is an International Hit. Why Did Its Creator Hand It Off?

After five seasons, Éric Rochant was ready to do something new. One of them was to give Jacques Audiard near-total control over the end of his final season.

Imagine spending years painstakingly building and calibrating a superlative car. Then you gift the keys to someone else and tell them they are free to drive off into the sunset — or crash the car into a wall.

For Éric Rochant, that fancy roadster was the stylish, critically acclaimed French espionage series “The Bureau,” which he created and oversaw. Until the very end of his run.

“When I was sure Season 5 would be my last, I decided to close it with someone else,” he explained in a recent Zoom conversation. (He’ll stay on as a producer.) For the season’s final two episodes, he gave carte blanche to the award-winning film director Jacques Audiard, a virtual newcomer to television. That included power over life-and-death decisions about the characters.

In a Zoom interview, Audiard gleefully ran with the automotive analogy. “There was a British guy named Tyrrell who built incredible Formula 1 cars,” he said. “He said you had to tune up a good one in such a way that it would win the race and collapse right afterward.”