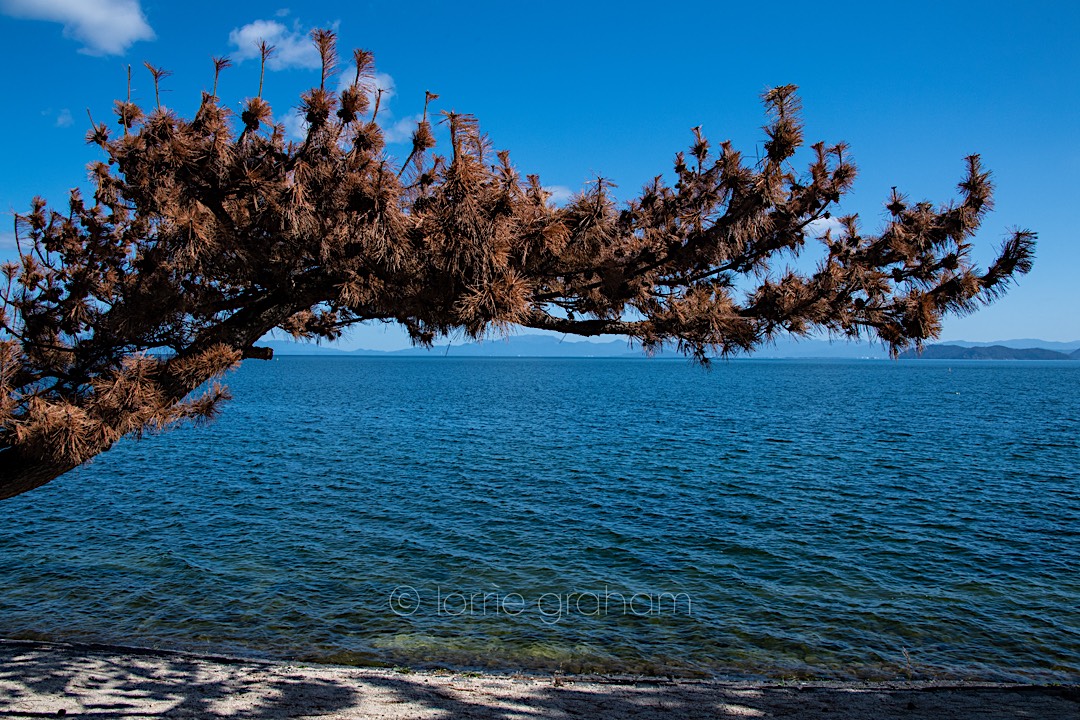 We did a day trip to Lake Biwa to have lunch with the designer Sally Smith. Sally lives in this charming little village that hugs the shores of the Lake  with her daughter Astrid. There will be a post about Sally’s gorgeous home in the next few days.

Situated in the center of Shiga Prefecture, Japan, the lake takes its name from its natural shape, which resembles a biwa, a traditional Japanese lute. With around 235 kilometers of shoreline to explore there is plenty to do, from swimming and pleasure cruising to strolling and island-hopping.

The Lake is believed to be one of the world’s oldest lakes, formed at least four million years ago.
Just 10 minutes from Kyoto, the lake is featured in many ancient stories and artworks.
Known for its biodiversity, Lake Biwa is home to an array of endemic species, from fish and birds to rare mollusks.

On the shoreline we came across a large cement box with a button in the middle, we pressed it and a song of the circumnavigation of Lake Biwa played, a beautiful song and so Japanese. 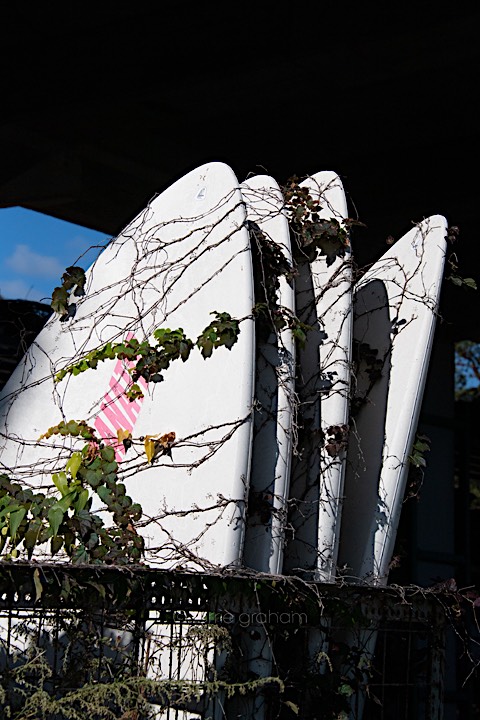 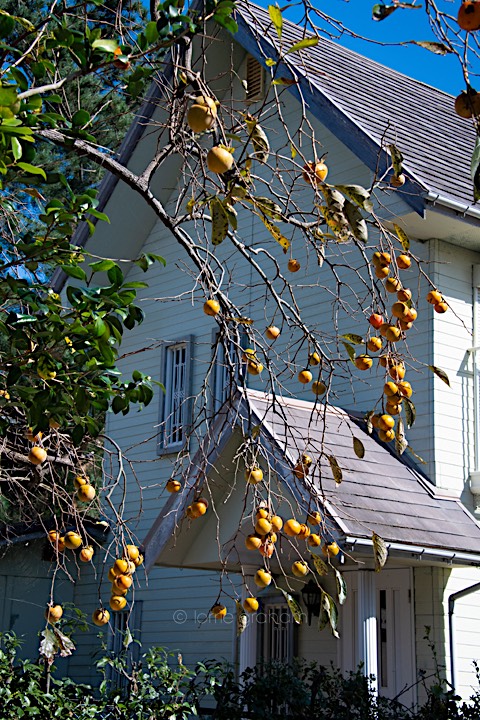 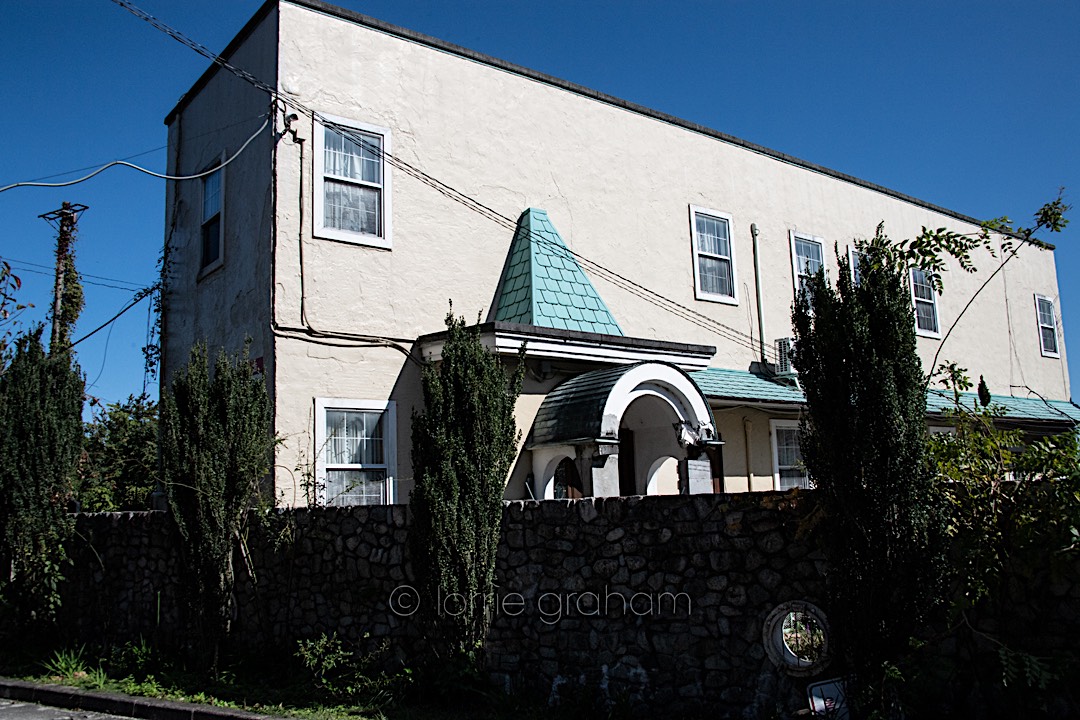 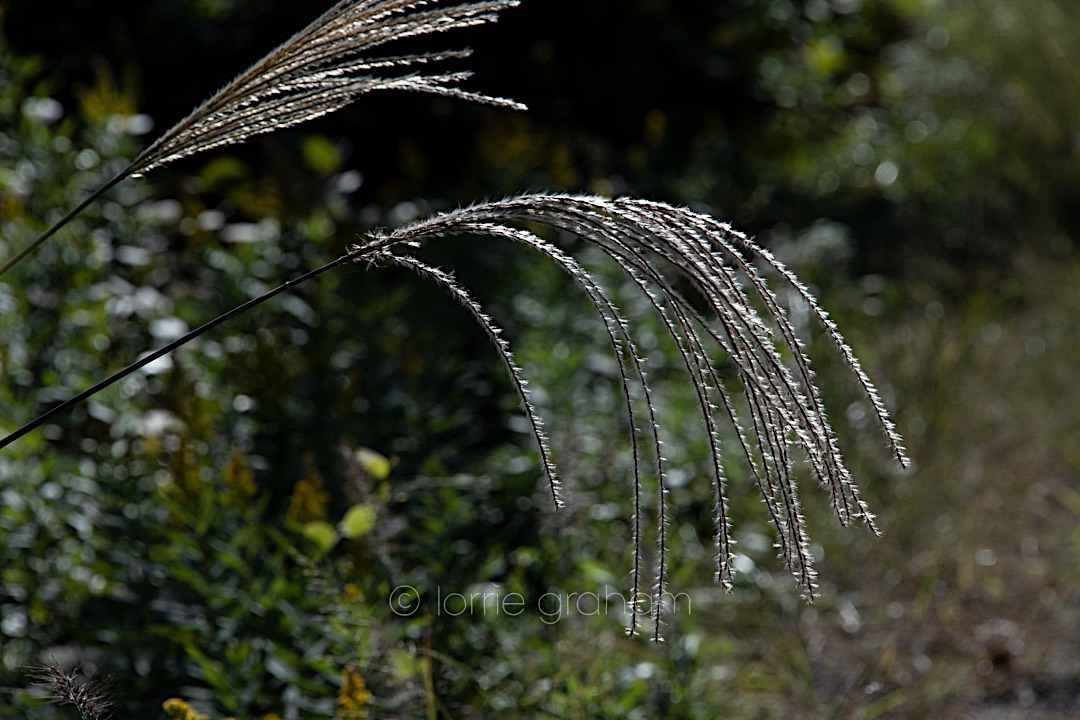 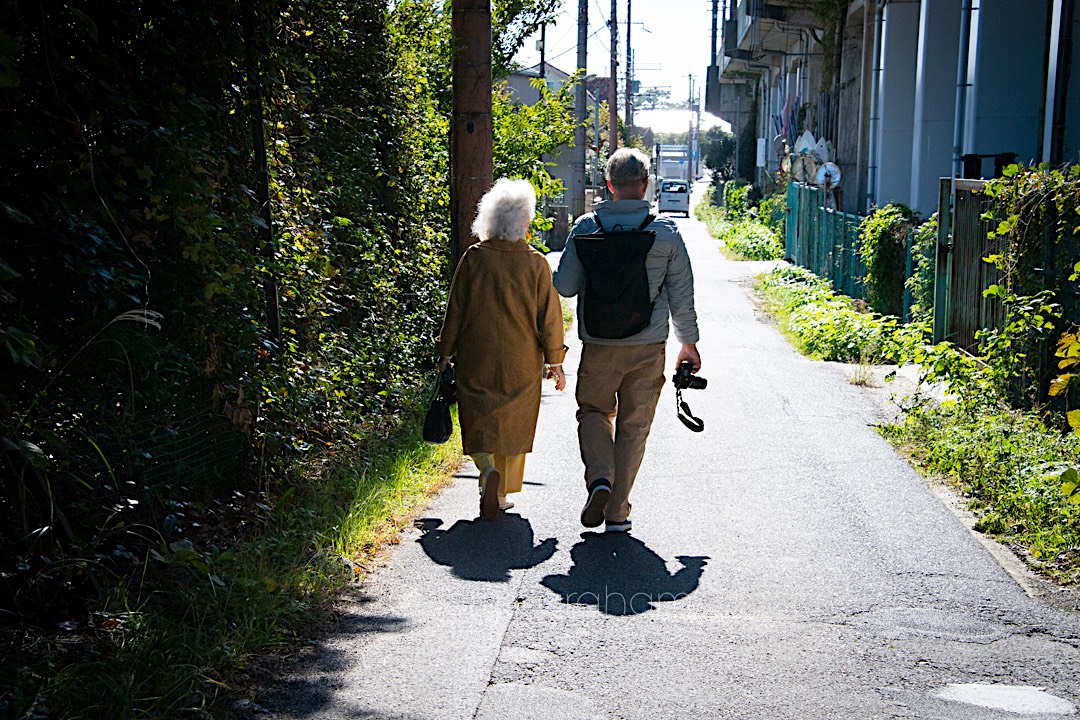 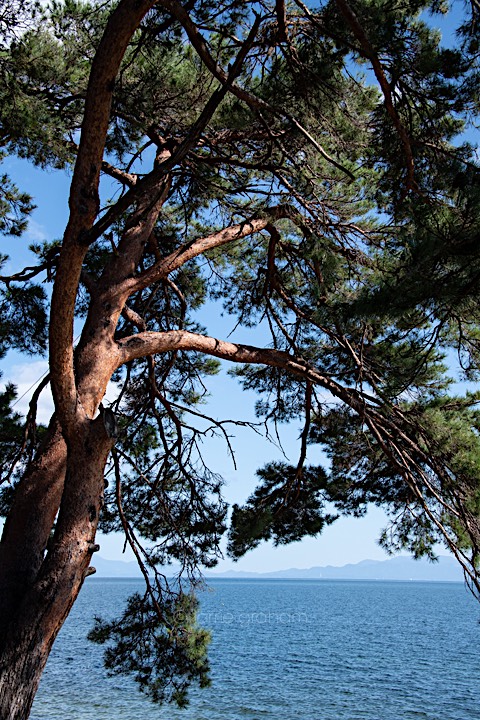 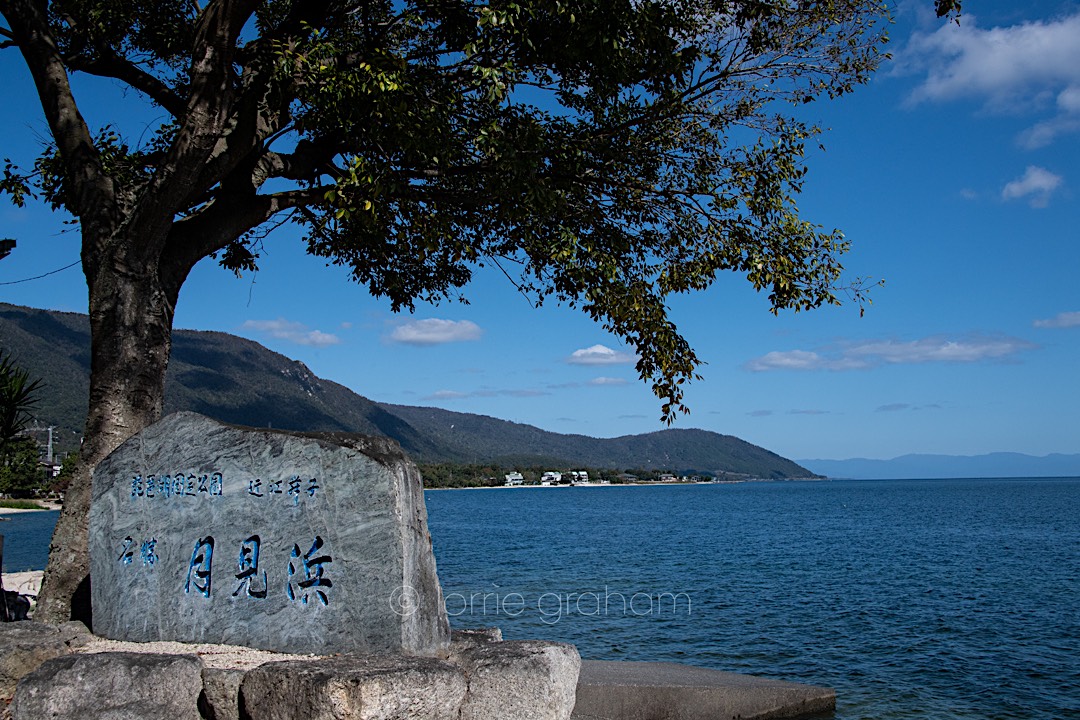 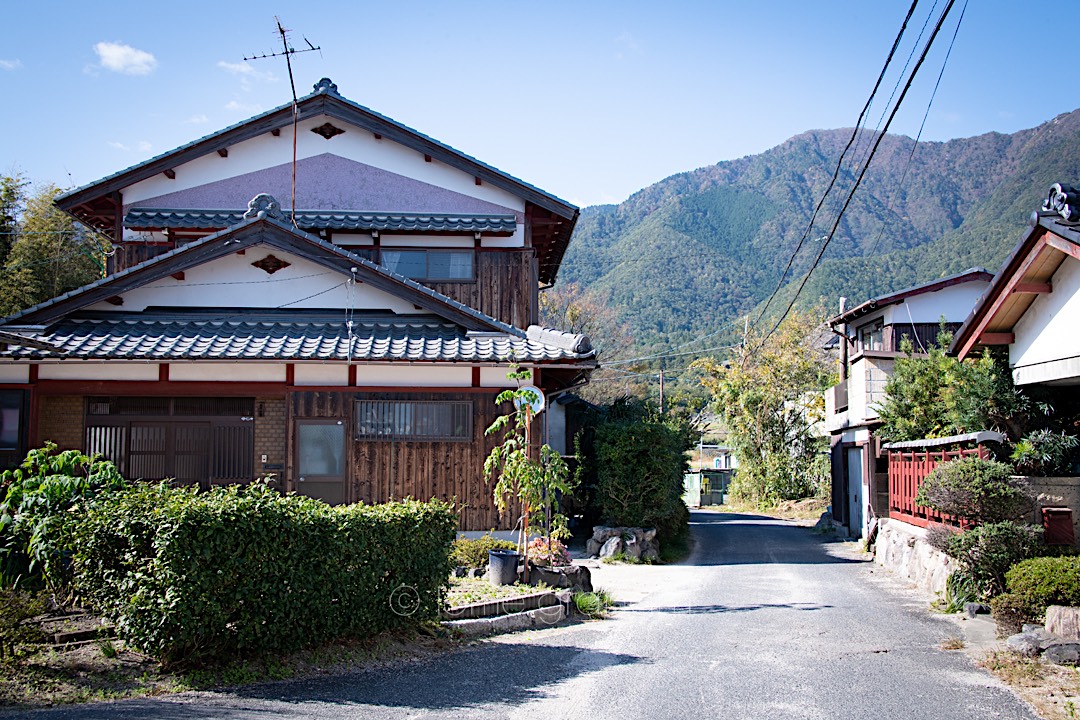 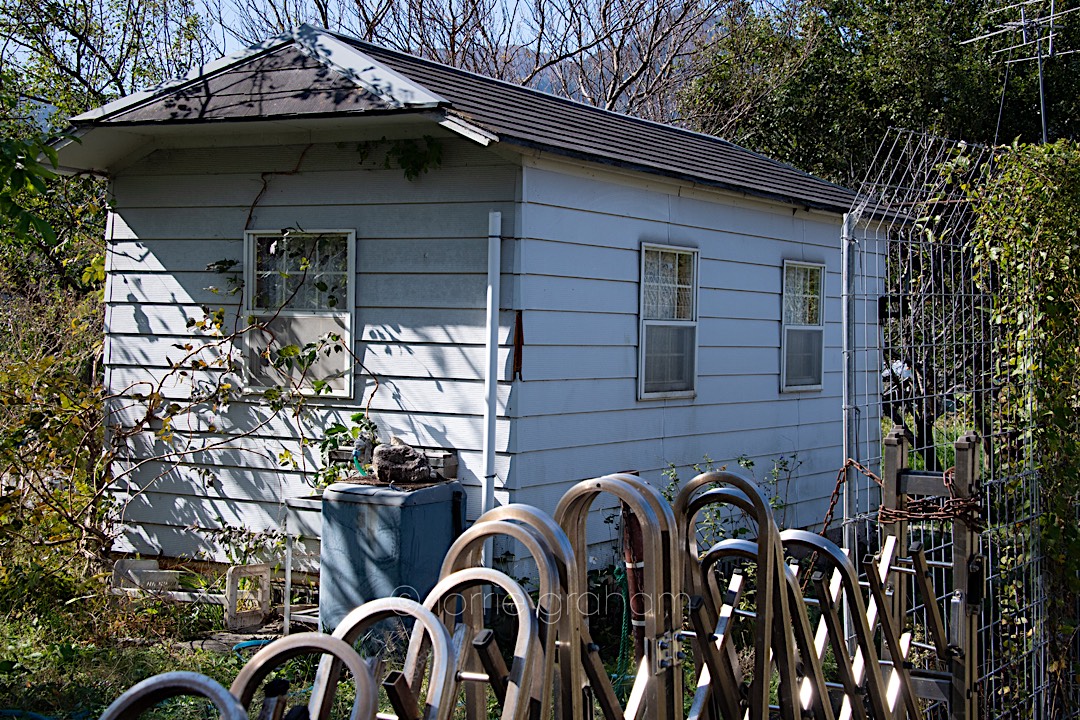 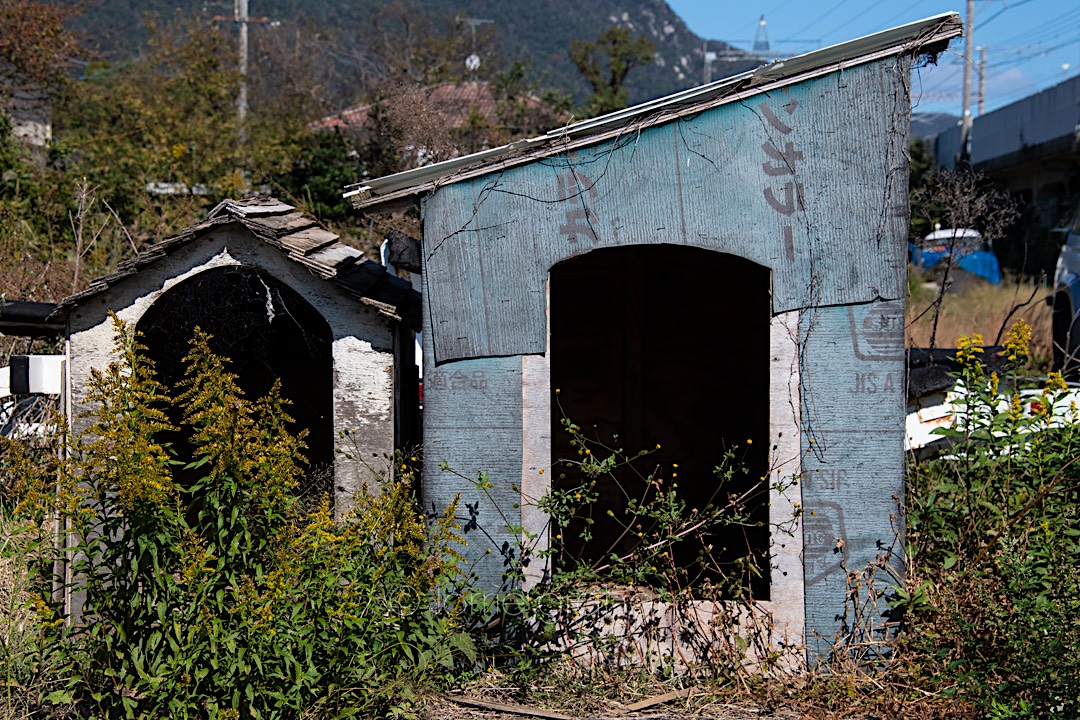 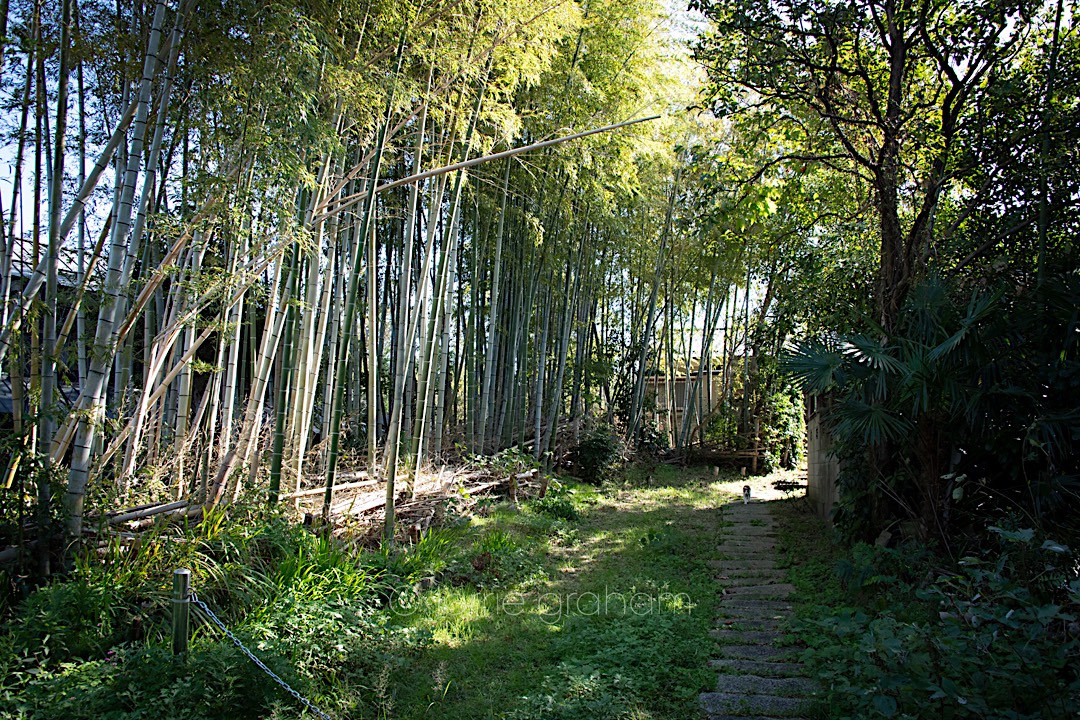 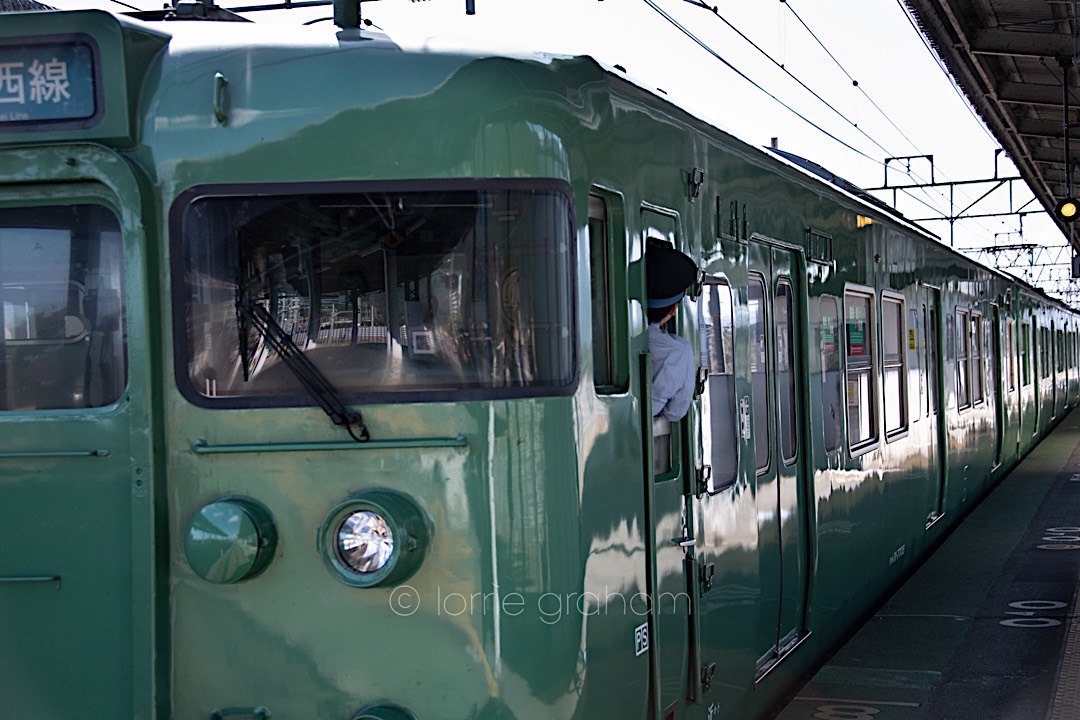 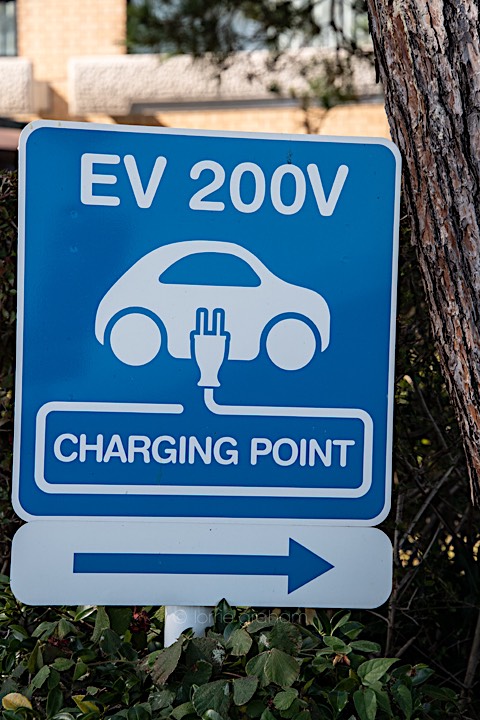 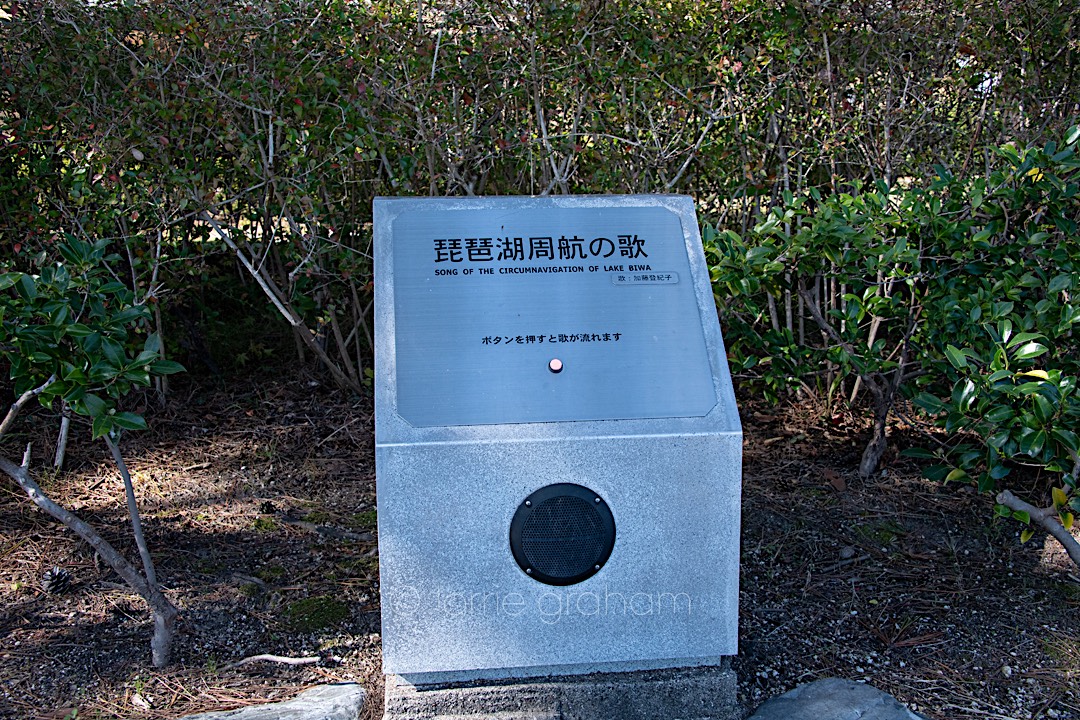 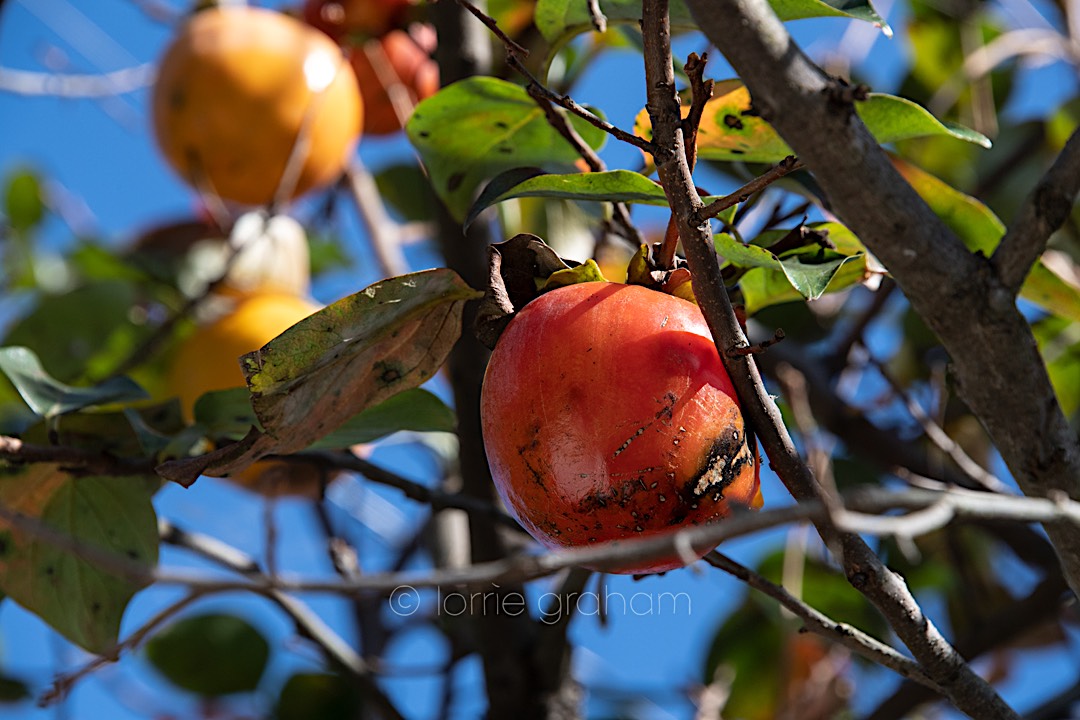 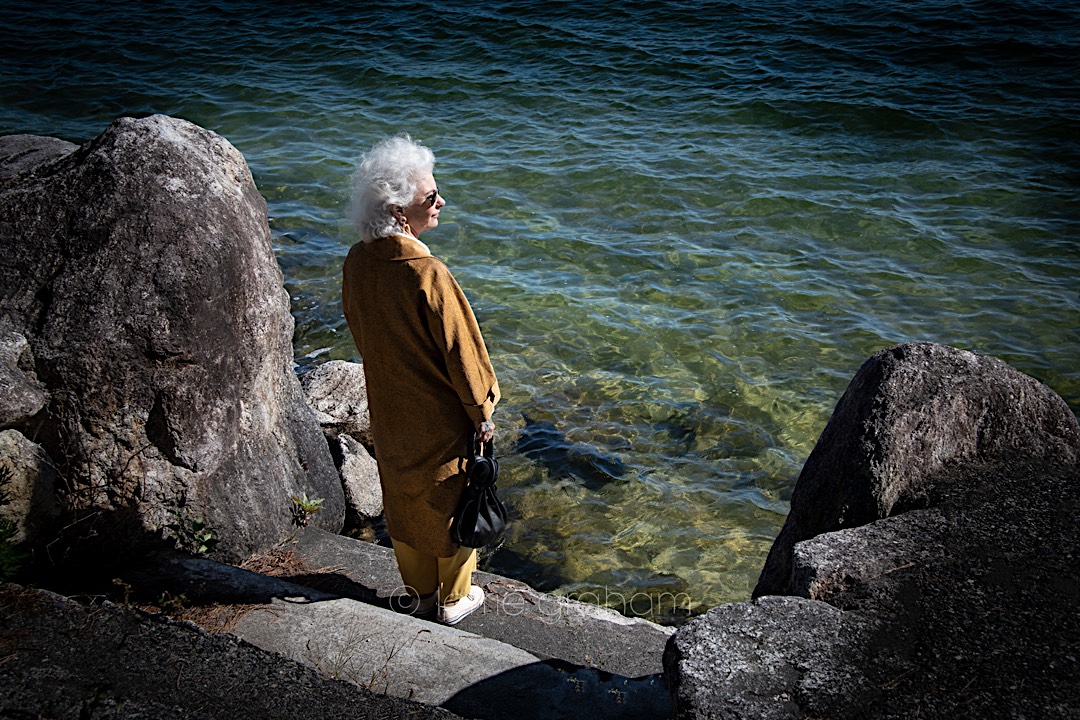 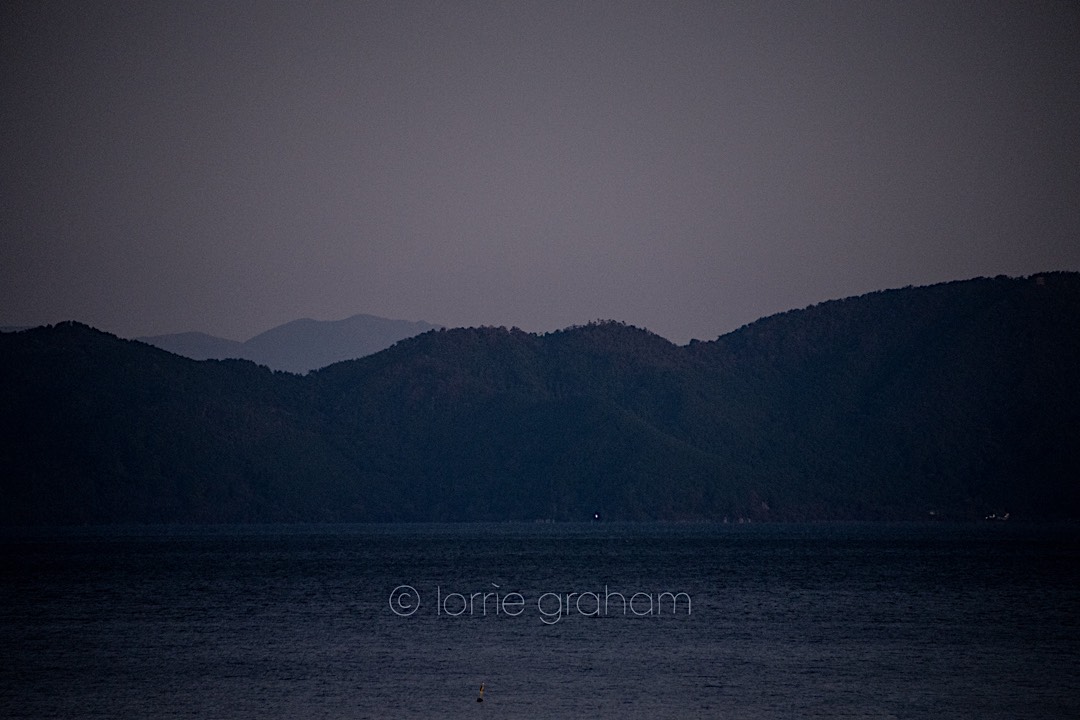 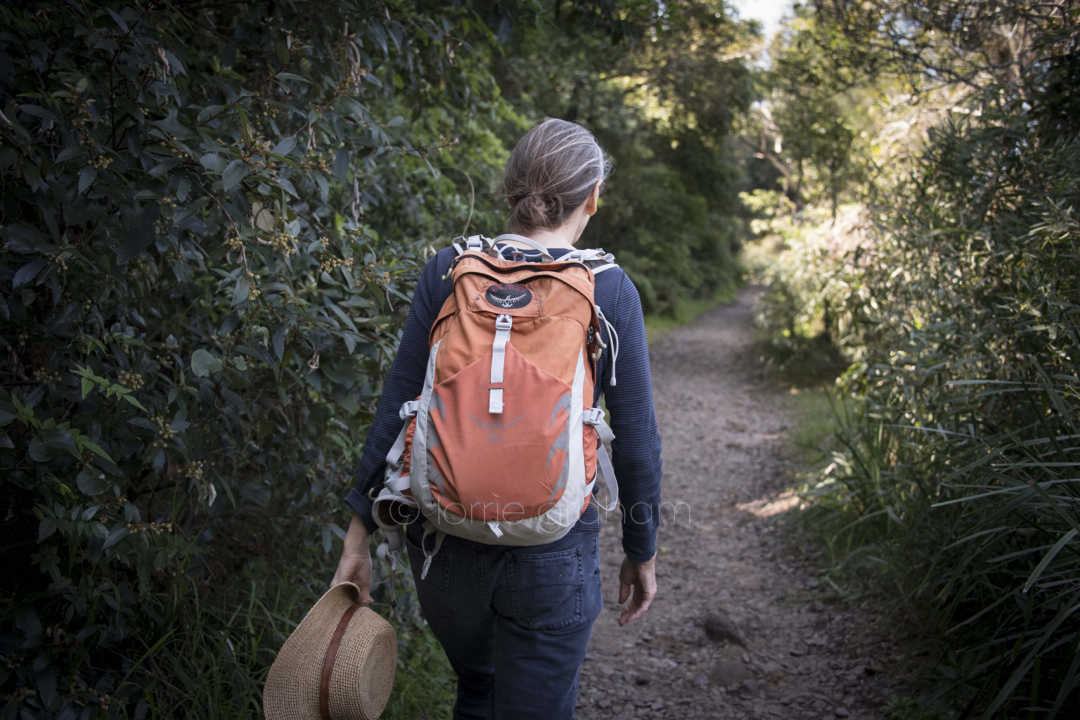 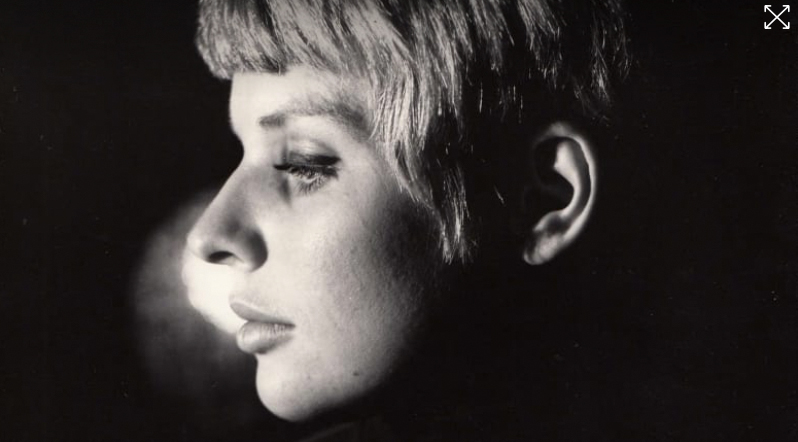 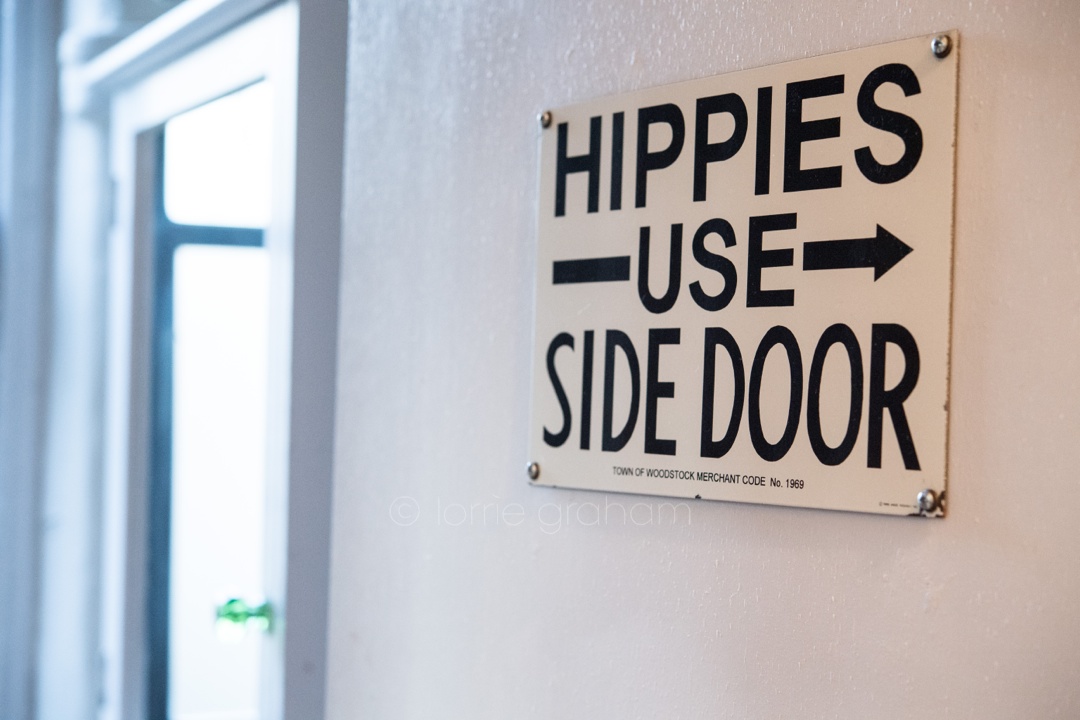